Psarlai or Mohammed is a real person and his life as described, is true in every detail. Mario is also a real person, though a bit revamped. The two, however, have never met, hence the story is an invention. When I narrated it to Mohammed and asked his permission to publish it, I asked him if it would be possible for an Afghan refugee to act like the hero of the story. He thought about it and then answered in his quiet tone: “Of the people here whom I know well, only I could do such things”.

Mohammed knows well about twenty of his fellow countrymen.

“One in twenty is a very good ratio in favor of the one”, I answered him.

Mario wasn’t taken in, either by a local or a foreigner. Besides, it would be against the law. The street eventually devoured him and no one ever saw him again. 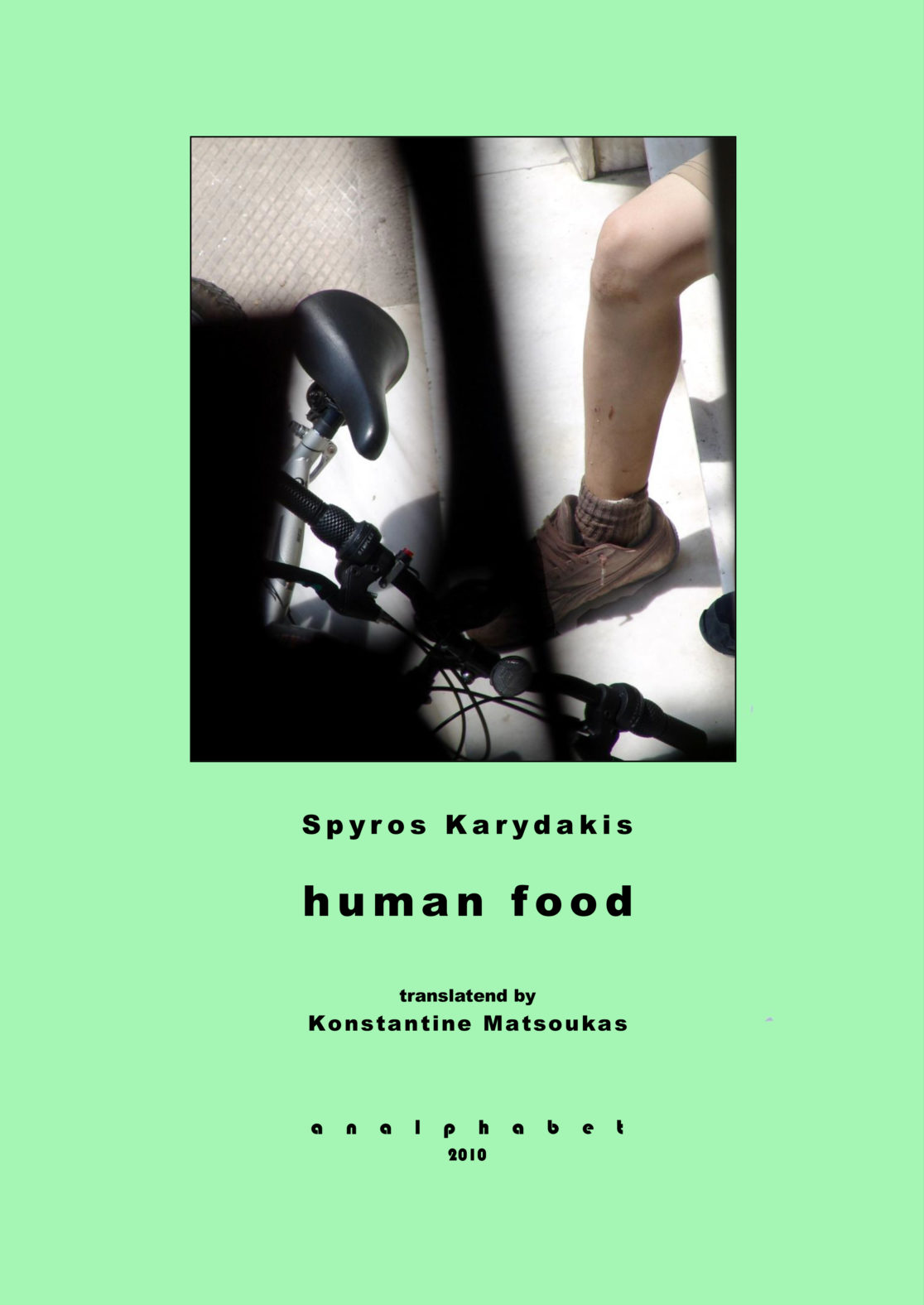